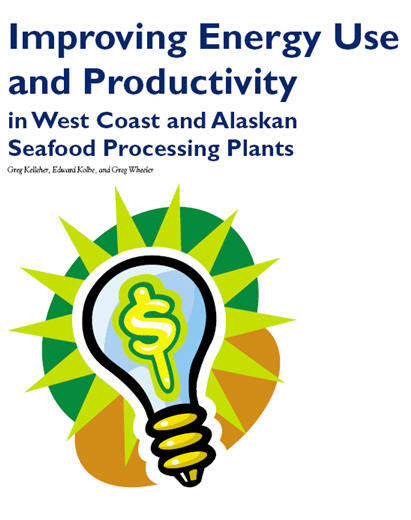 In the summer of 1999, a team of engineering faculty and students from Oregon State University performed assessments at 10 seafood processors in Alaska, Oregon, and Washington. Goals were to increase energy efficiency, reduce waste, and improve productivity.

system efficiency, process automation, equipment efficiency, and water use reductions. Details of these recommendations and common issues are included in the report.

Open a PDF Version of this report

Go to the web site version at http://seagrant.oregonstate.edu/sgpubs/onlinepubs/t01004.pdf